Medicare Part D is a private insurance plan to cover your prescription drugs.

Each plan can vary the list of prescription drugs they cover (called a formulary) and how they place drugs into different “tiers” on their formularies.

Part D formularies include both brand-name prescription drugs and generic drug coverage. The formulary includes at least two drugs in the most commonly prescribed categories and classes. All drug plans generally must cover at least two drugs per drug category, but plans can choose which drugs covered by Part D they will offer.

If your plan’s formulary doesn’t have a drug that your prescribing doctor says you need, you can file an exception with your Part D plan’s provider.

Your plan may change its drug list during the year because drug therapies change, new drugs are released, or new medical information becomes available. They can also immediately remove drugs from their formularies if the Food and Drug Administration (FDA) considers them unsafe or if their manufacturer removes them from the market.

If you’re currently taking any of these drugs, you’ll get information about the specific changes made afterwards.

For other changes involving a drug you’re currently taking that will affect you during the year, your plan must do one of these:

How the tiers work

Each plan can divide its tiers differently.

However, each tier costs a different amount. Usually, a drug in a lower tier will cost less than one in a higher tier.

If your drug is in a more expensive tier and your doctor thinks you need that drug instead of a similar drug on a lower tier, you can file an exception and ask your plan provider for a lower copayment.

How to get Medicare Part D

There are only two ways to get a Medicare prescription drug plan.

You can either get a standalone plan or get coverage through a Medicare Advantage plan.

If you think you’ll need prescription drug coverage, you’ll want to do so during your initial enrollment period. This is the three months before you turn 65 and the three months after your 65th birthday. 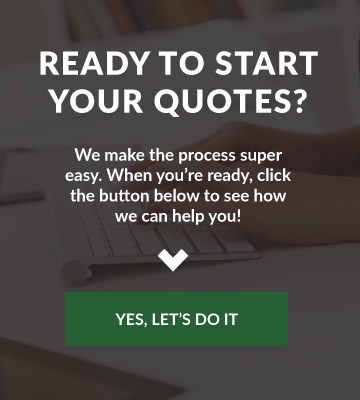 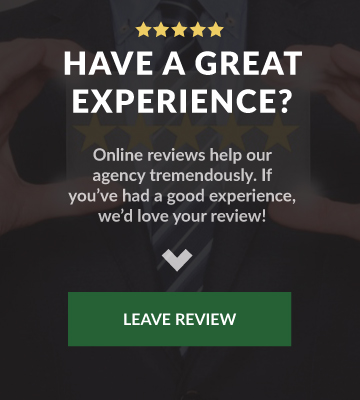 Ready to save time, aggravation, and money? We’ll consult with you and compare coverage to find the best deal possible.

How Can We Help? Let\\\'s Chat!
×
Send Message In App
Translate »
Skip to content